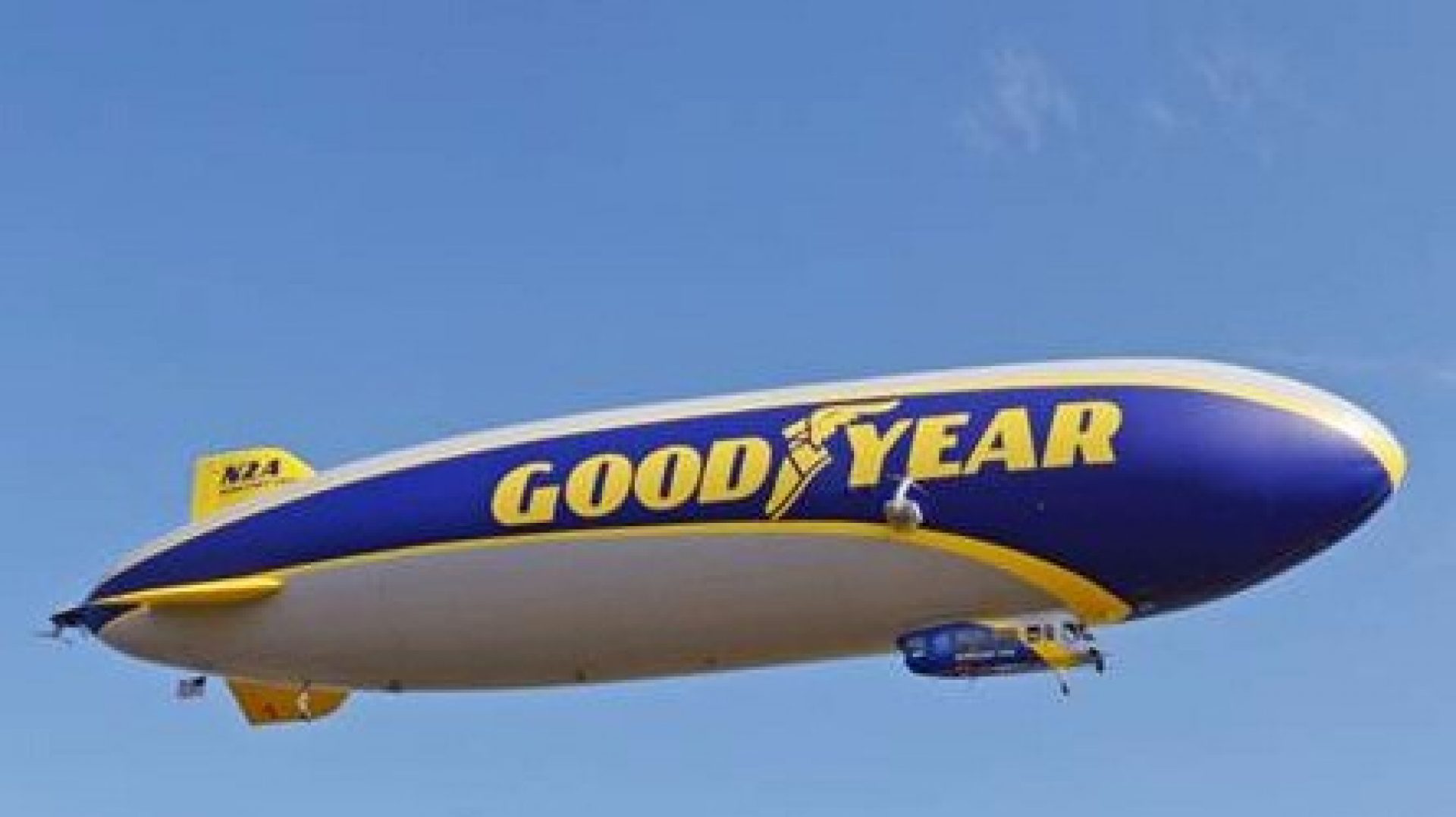 No Stadium, But Site Holds Promise

After a disappointing effort to bring a football team to Carson, residents are asking What Now? for the vacant 157-acre site that would have housed a new stadium.  In answer, City officials say there are good prospects for developing the site in the near future.

The large tract of vacant land is in a prime location, and environmental issues have been addressed with a major cleanup effort.  The City has revived an existing alternate plan that had been approved by the City Council before the stadium proposal was brought forth, and has been working hard to reach a new deal that will bring a similar level of excitement, support and revenue to Carson.