Almost 200 years after the founding of Rancho San Pedro, 142 years after the Dominguez Adobe was built, and 58 years following the Great Air Meet of 1910, the citizens of the land “to the west of the Los Angeles River” finally took a long overdue step toward independence.

After suffering decades of neglect as an unincorporated part of Los Angeles County, the citizens went to the polls on Tuesday, February 6, 1968 to vote on whether to officially incorporate their community as an independent city. 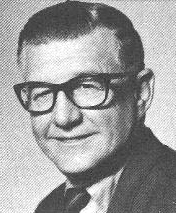 John Marbut, First Mayor of Carson
He served on the City Council for over a decade.

Voters also elected the first Carson City Council on that Tuesday in 1968: the first Mayor of Carson, John Marbut, along with four other Council members.

Carson would become the 8th largest city in the County of Los Angeles.  But there was one other issue for the voters to decide. What would be the name of their new city? Voters were offered two choices: Carson and Dominguez, the two leading family names in the history of Rancho San Pedro. By a narrow vote of just 318 votes, the citizens chose the name Carson. 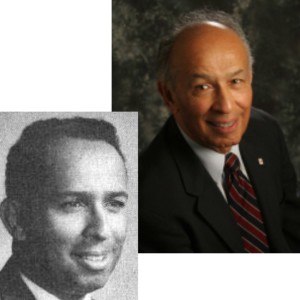 Gilbert Smith
Carson’s second Mayor, where he served the City as both Mayor and Councilman, from 1968 until 1980. 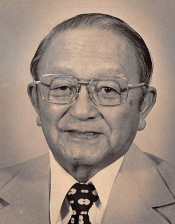 Sak Yamamoto
Active in the long fight for cityhood, he was elected to the Council in 1968, and twice served as mayor. 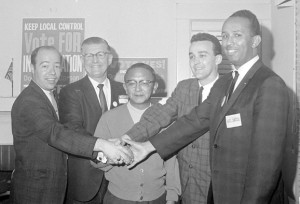 With a long and colorful past behind them, the City Fathers coined a motto for their new town:
“Future Unlimited”